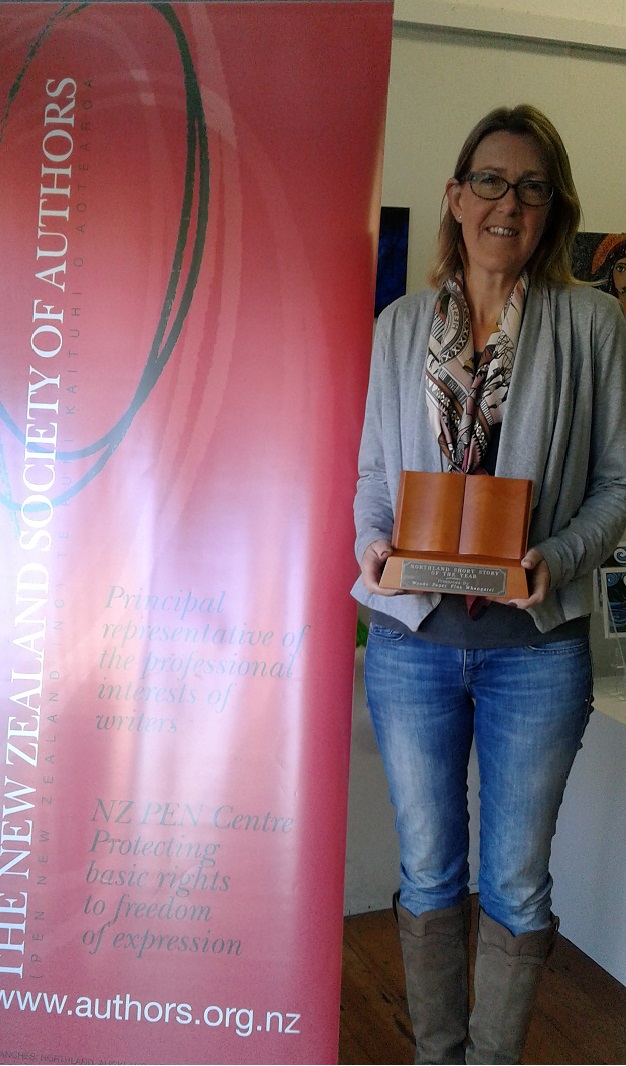 Sian Williams of Kerikeri was announced as the winner of the Northland Flash Fiction prize at an event at the Kings Theatre Creative on Sunday.

The prize is awarded to the best entry in the annual National Flash Fiction Day competition. Flash fiction is short fiction of between 200 and 500 words, and is growing in popularity “because life is short and so is some of the best fiction”.

Sian’s winning entry, Ophelia at Huntly, was one of four Northland entries longlisted for the national prize. It will be published in the July issue of Flash Frontier: An Adventure in Short Fiction.

Other Northland authors longlisted for the national prize were Kamala Jackson of Whangarei for Clear and Strong, Jane Percival of Kaipara Harbour for Wild Peas and Red Valerian and Jac Jenkins of Whangarei for Settlement, which won a commended certificate.

Sian said she was “thrilled” to win, and that she appreciates the diversity of the genre and its “myriad forms and limitless voices”. She said that she considers writing flash fiction helps make other writing more layered and multi-dimensional, as it teaches the writer to make every word count. It’s also a genre that fits well in a busy life.

The prize is $50 plus a trophy, and was awarded at an event organised by the Northland Branch of the New Zealand Society of Authors. The event included a workshop led by Sian on how to write flash fiction, and an engaging afternoon of readings by workshop participants, competition winners and other flash fiction authors.

As a short fiction genre, flash fiction is celebrated each year on the shortest day or the year, or close to it. The event was part of the Kings Theatre Creative winter wananga programme. 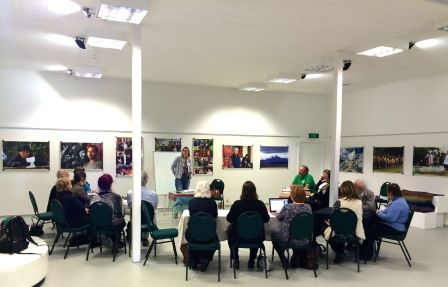 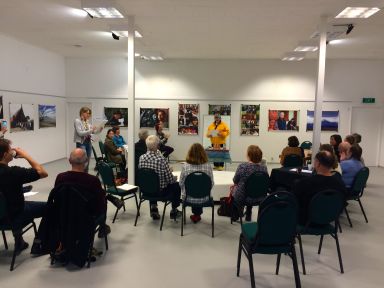